Richard Gale confirmed he will be writing and directing a feature film based on his original short.[5] On September 10, 2015, a 55-day Kickstarter crowdfunding campaign was launched by Richard Gale to help fund a real feature-length motion picture based on his short. The campaign was cancelled prior to completion, having raised over $100,000 in pledges. Gale launched a second campaign with a more modest $50,000 goal stating that he would receive partial funding from private investors but needed the additional crowd sourced funds to produce the movie.[6] 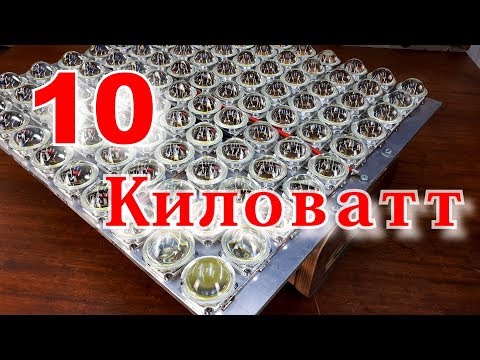 Самый мощный фонарик в МИРЕ
youtu.be/HYLY_wIVw3c
Subtitles in your language. The second part of the video: https://www.youtube.com/user/pevcev/ most powerful flashlight 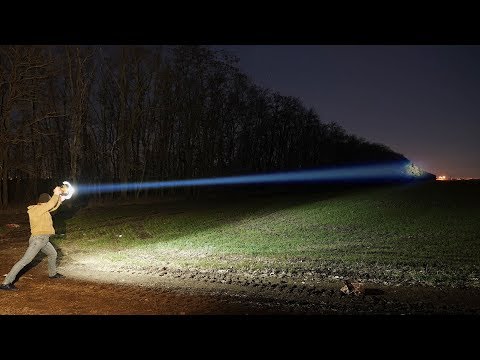 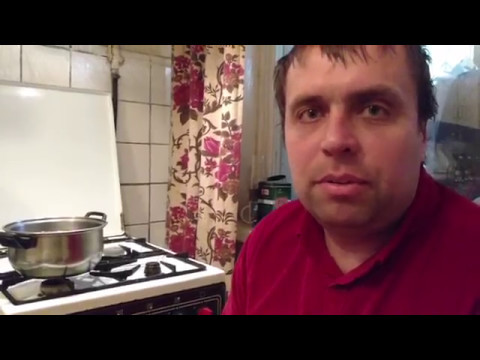